Here are a few interesting facts about odor:

Odor is a gas that must evaporate at normal temperatures and atmospheric pressures so that it can be transported through the air so humans or animals can smell it.

Humidity and temperature or high or extreme temperatures (such as home fires) can actually drive odors into structural materials and contents. High temperatures helps odor penetrate surfaces – which then hold that odor.
Virtually all odors require some moisture and often humidity is enough to trigger the odor itself.
​
People can have psychological odors after a traumatic event has “locked” that odor in their brain, perhaps after suffering a fire in their home.  People can also become acclimated to odors in their home so they themselves don’t even notice the odor.
Nature is a natural deodorization technique which consists of heat, light, air movement and ozone. These effects combine to rid the earth of odors. Sage Restoration uses Hydroxyl machines which stimulate the earth’s natural way of eliminating odors.  Contact us directly for more information or an estimate to mitigate an odor in your home. 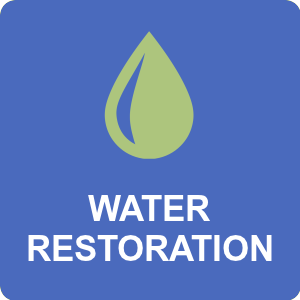 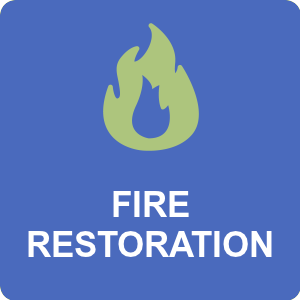 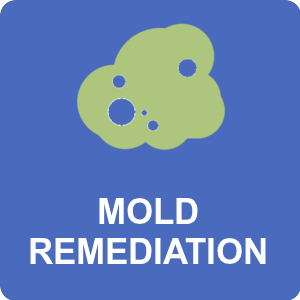 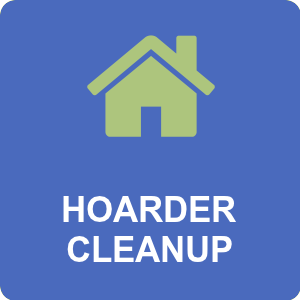 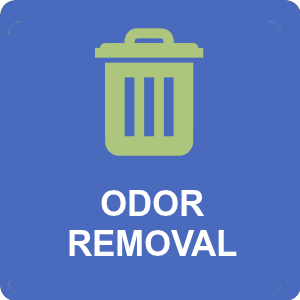 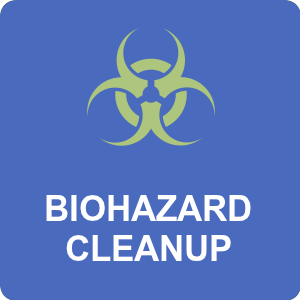